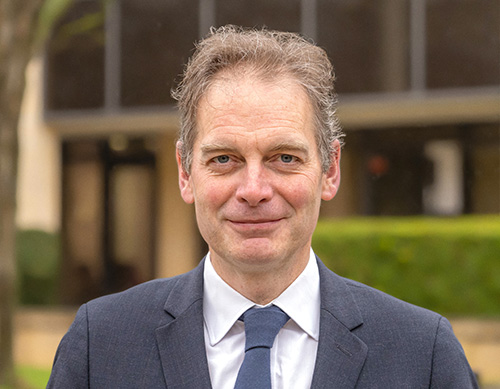 Ben is an Associate Solicitor and joined Family Law Group in September 2019. He works out of our Cambridge office and specialises in public law children cases representing parents and children in care proceedings and contentious private law children matters.

Ben also provides legal help for parents when social services say they have serious concerns and before the case gets to court. Getting advice and support at that stage (sometimes called PLO) can often mean that care proceedings can be avoided.

From the office in Cambridge Ben covers cases and hearings across Anglia, from Luton to Norwich. He has over ten years experience working in Family Law in the region having previously worked at cb4law which Family Law Group incorporated in 2019.

Having achieved his Graduate Diploma in Law at BPP London Waterloo with Commendation, Ben went on to achieve his Legal Practice Certificate at the College of Law in Bloomsbury with Distinction. While studying the GDL and LPC Ben was actively involved in pro bono legal services including the CAB and Miscarriages of Justice Support Service and in 2009 was awarded ‘International Human Rights Lawyer of the Year’ by the Junior Division of the Law Society. From 2008 – 2016 Ben was a trustee for the Legal Action Group (LAG), a national charity committed to improving access to justice.

Ben began his legal career with a strong interest in public law and human rights and that has led him to specialise in care proceedings where each case is about the rights and responsibilities of individuals and families. Ben is passionate about achieving a positive outcome for his clients; there are solutions for every complex problem and he views his role as a solicitor as helping his clients find the answers that work best for them. Ben is a very approachable person and able to put his clients at their ease very quickly.

To further support his legal experience, Ben is an accredited Children Panel member through the Law Society. He is also a Trustee for the Cambridge Child Contact Centre, an organisation run by volunteers to help and support separated families.

Ben enjoys long walks with family and friends and long runs on his own.