The legal structure of Britain will not be altered for some “considerable time” following the decision to leave the European Union, says a leading Family Law expert.

Simon Leach of Family Law Group said now that the dust is beginning to settle after the Brexit shock, Family Law experts were keen to advise clients and the wider public that change will not be imminent. 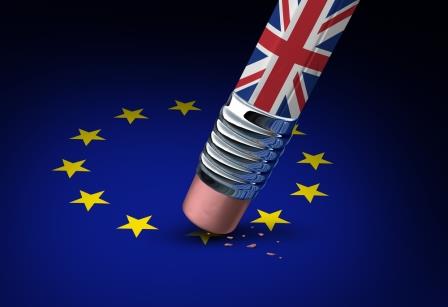 Simon commented, “Whilst the country has decided to leave the EU, the formal process has not begun and is likely to take some time as our government negotiates new trade agreements and the terms of our departure with other EU countries. The implications for Family Law and legislation generally are shadowed with uncertainty, and like most areas of law, Family Law remains intrinsically linked to other EU jurisdictions.”

He said that at the moment jurisdictional rules for divorce proceedings and maintenance arrangements are regulated throughout the EU and whilst the government works out how best to exit the EU, the arrangements will remain in place for the foreseeable future.

It is also unlikely that Family Law will be a priority for the government at this time. He added that both from a legal and administrative point of view, Britain leaving the EU and having to review 40 years of legislation will be a monumental task.

Simon concluded, “We would expect the whole legal process to take many years, so for the meantime, it is best to adopt a business as usual approach to legal matters.”